The Carolina Civic Center Historic Theater is a beautifully-restored treasure listed on the National Register of Historic Places that offers visitors a unique and visually stunning experience. The theater is located at 315 North Chestnut Street in the heart of downtown Lumberton. First opened in 1928 as a vaudeville and silent film house, the theater offers a wide array of programming including live touring performances, original productions, art exhibits, films, special events and rentals.
Home / Events / Special Event / Hawley Magic 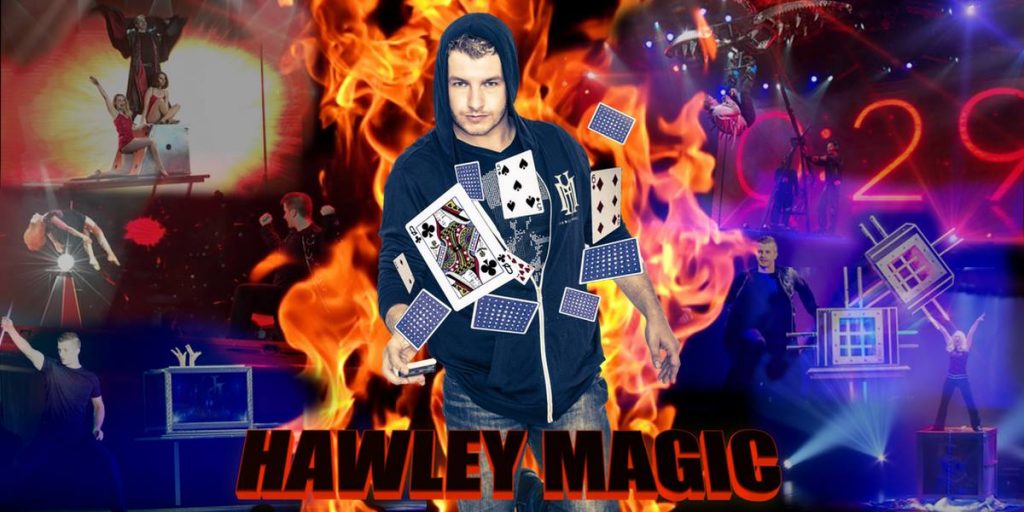 Hawley Magic are internationally renowned illusionists, Jonathan and Trisha Hawley.  They were a finalist on America’s Got Talent, featured in the UK on the award winning TV show The Cruise, were nominated Princess Cruise Lines Entertainers of the Year, starred in the world’s biggest magic convention in Blackpool, England, and were resident illusionist on board Princess, Disney, Costa, and MSC Cruise Lines.  This is a Las Vegas style magic and illusion show with a British accent that is great for all ages.  It is action packed featuring one of a kind grand illusions, expert sleight of hand close up magic, and Houdini inspired escapes.  Quoting Howard Stern, “They are an A+ act!”

This is a rental event with tickets sold through the theater’s ticketing system. All tickets $20 with general seating format.

Tickets can be purchased any time on-line at www.carolinaciviccenter.com or in person and telephone noon-5:30 pm weekdays through the administrative offices on the theater’s 2nd Floor (use 4th Street entrance), or by calling the theater at 738-4339 Ext. 1.The Theater lobby box office opens for ticket sales one hour prior to a performance. 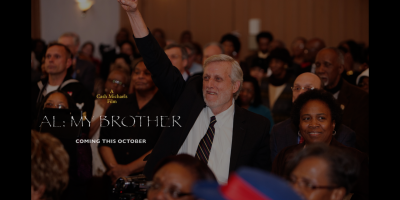 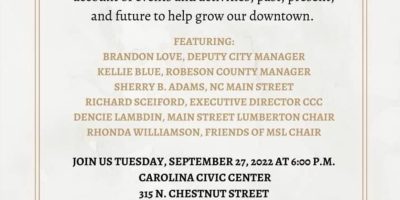 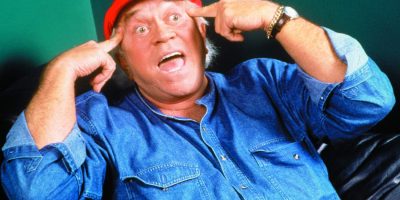 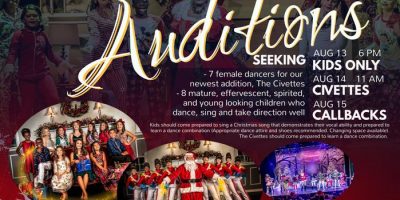 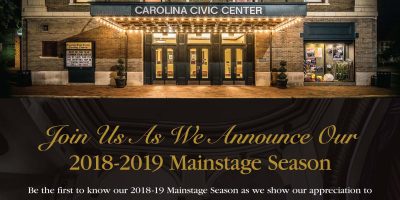