The Carolina Civic Center Historic Theater is a beautifully-restored treasure listed on the National Register of Historic Places that offers visitors a unique and visually stunning experience. The theater is located at 315 North Chestnut Street in the heart of downtown Lumberton. First opened in 1928 as a vaudeville and silent film house, the theater offers a wide array of programming including live touring performances, original productions, art exhibits, films, special events and rentals.
Home / Events / Mainstage Series, Virtual Concert / ChamberSoul with Shana Tucker 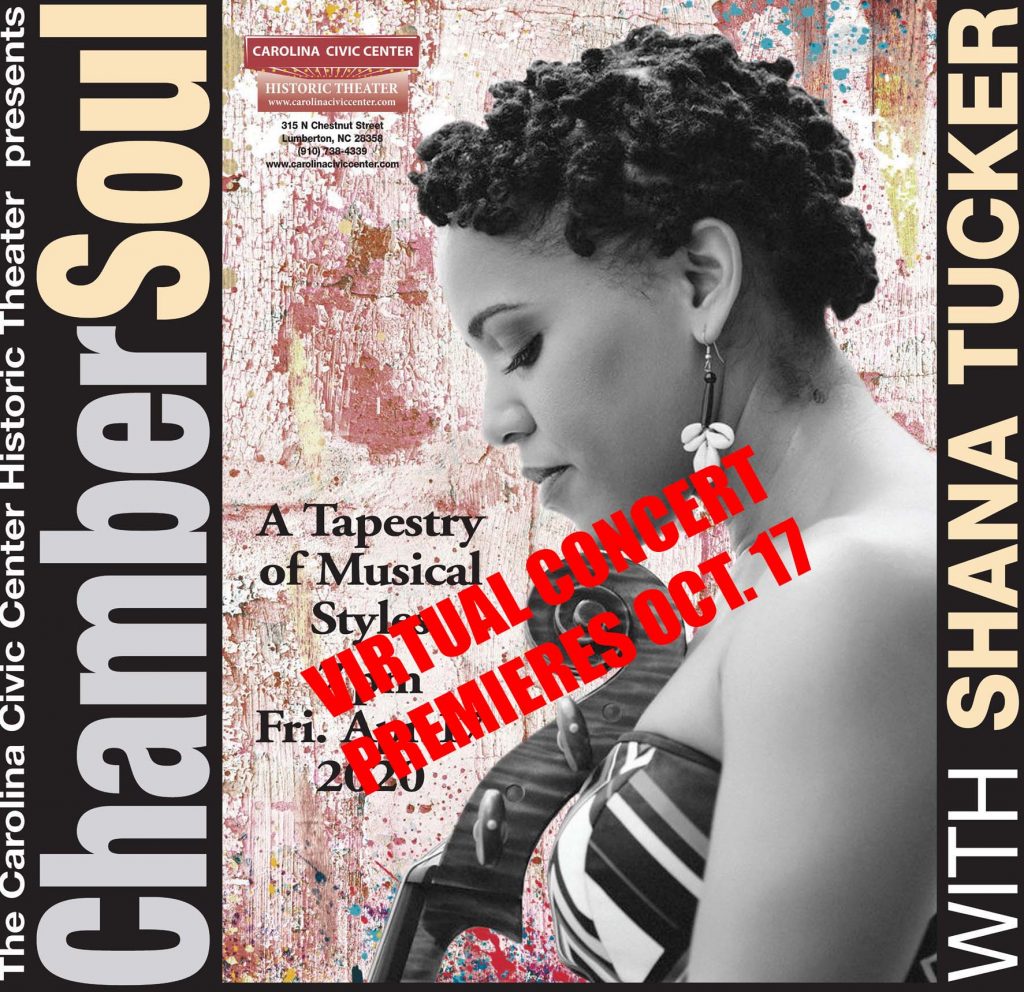 “…strong hints of jazz, classical, soulful folk, acoustic pop and a touch of R&B into a distinctive rhythmic tapestry.”

Filmed on our stage at The Carolina Civic Center Historic Theater – With a deep respect for lyrical storytelling, cellist/singer-songwriter SHANA TUCKER delivers a unique voice through her self-described genre of ChamberSoul™. Shana’s melodies weave strong hints of jazz, classical, soulful folk, acoustic pop and a touch of R&B into a distinctive rhythmic tapestry.

Touted by JazzTimes Magazine as a jazz talent “…whose imprint and vitality has already been quite visible…” Shana’s style and sound as been described as a blend of Dianne Reeves, Joni Mitchell, and Tracy Chapman, with an efficient complexity that is reminiscent of Bill Withers. ChamberSoul™ best describes what the listener should expect when experiencing Shana’s music. “I’m intrinsically drawn to “real” instruments, with resonance, tone and depth that can sound without amplification. Whenever and however possible, I always try to set a tone of acoustic intimacy with my colleagues on stage, and also with the audience, so that the music, performers and audience feel close and tangible, no matter the size the venue.”

Click the image below to enjoy this free concert. Donations are welcome to help support artist fees and production costs. Follow this link to Donate 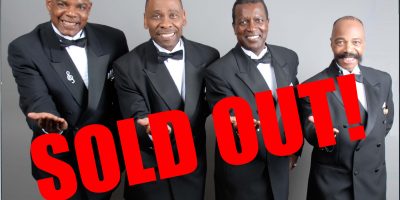 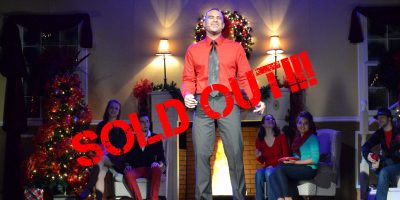 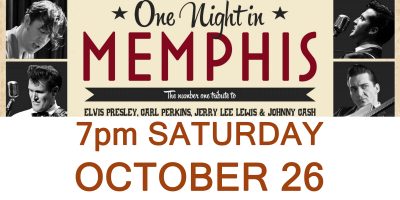 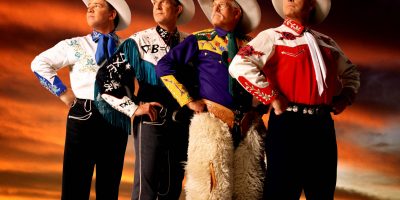 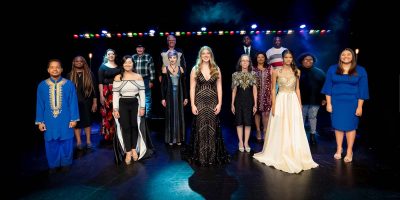 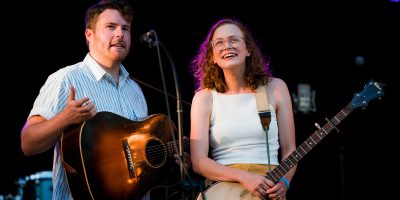